What Is An Economic Calendar?

An economic calendar is a tool used by traders and economists to keep aware of major economic events and news releases (also sometimes called “fundamentals”). Traders should keep on top of these major news releases because they can provide large amounts of volatility in the market as liquidity evaporates (which also means spreads typically widen).

Traders either like to trade news or avoid trading when the economic news releases outright because of the danger of being slipped while entering or exiting the market. Trading news can present a large amount of risk compared to regular trading conditions, so it’s imperative that traders stay aware of events so they aren’t taken by surprise when things like rate decisions or surveys which measure the economic health of a country’s economy releases!

What Is High Impact News?

High-impact news events are major economic events that are released by various government agencies, and central banks (i.e. the Federal Reserve in the United States), which often cause large spikes in volatility for any currencies that relate to the economic news release. For the most part, any major U.S. news will create volatility in the major pairs because it affects the U.S. Dollar.

We highly suggest waiting at least 15-30 minutes or even up to an hour before trying to trade the markets because you may get slippage either if you’re in a position or if you look to enter one when there is low liquidity in the market and thus high volatility. It is possible to blow your trading account, or worse lose your funded prop firm account if you get tagged into or stopped out of a trade that has restrictions on certain high-impact news events.

Unless you are a seasoned trader with extensive experience trading economic events, we suggest steering clear of news releases such as FOMC, central bank meetings, central bank rate decisions, Core Consumer Price Index (CPI), or Non-Farm Payroll (NFP). You should also understand that trading news comes with a great risk of potentially losing more than you’re willing to risk on your account which is why we never recommend trading during these news releases.

Whether you trade a demo account or small personal account now, have never taken or passed a funding challenge, or you’ve successfully secured funding through a prop firm but blew your account… we are here to help!

Phantom aims to help you find your consistency, get funding and most importantly, help you keep it! 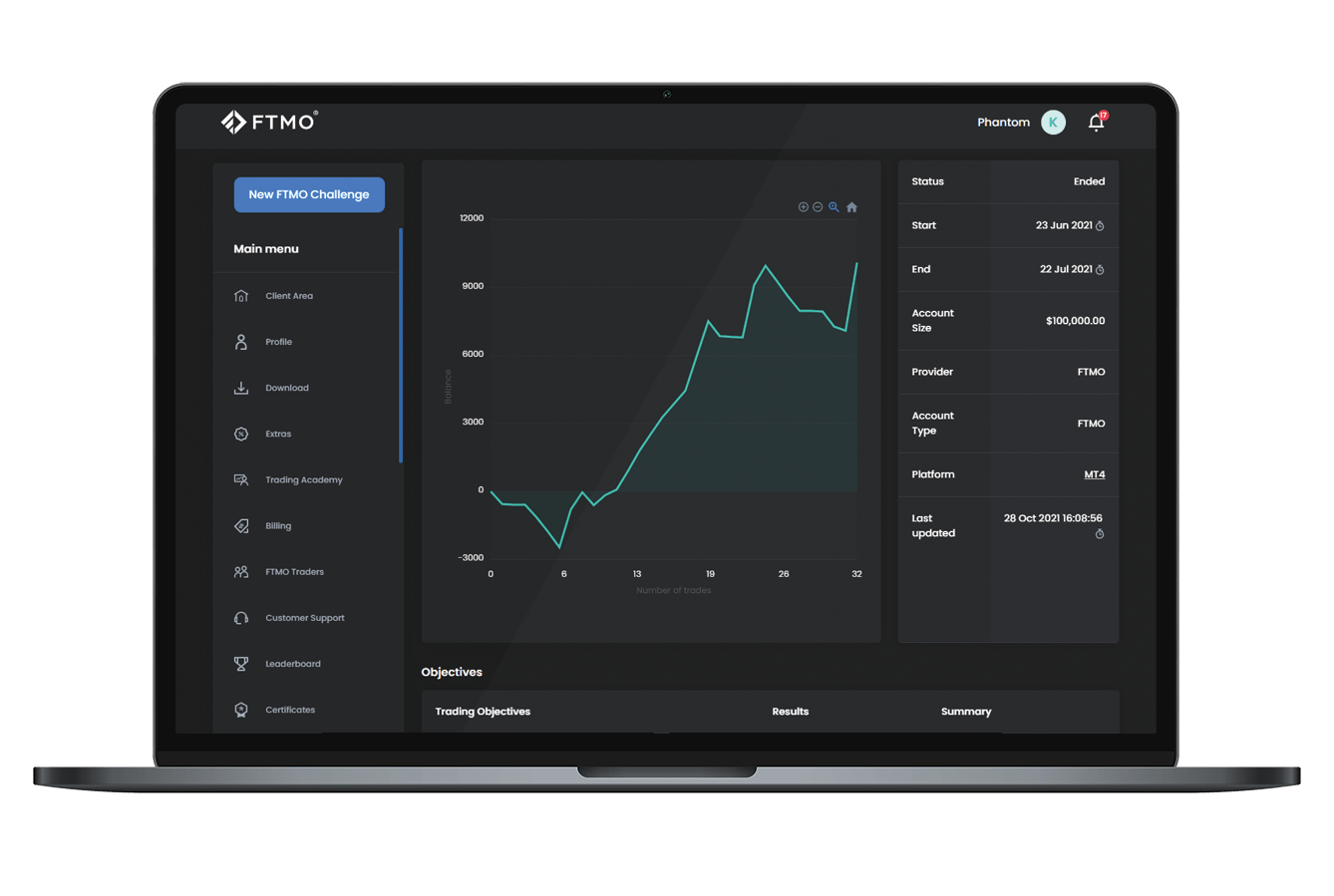 Phantom Trading was designed from Day 1 with the goal of teaching traders a unique set of technical analysis, risk management, trade psychology skills so that you can secure prop-firm funding, private funding, and build their personal trading accounts and make a living off of Trading.